This small OLED uses In-Cell technology to include a built-in touch screen making it exceptionally thin and light for a display with capacitive touch capabilities. The display can recognize multiple touch gestures as well as touches in four touch zones and has the option of adding two out-cell external touch sensors.

With its narrow form factor, this display could make a great touch-responsive gauge, a changeable button, or a reactive indicator.

Key Features: Are you looking for a similar but smaller in-cell touchscreen display? The .96" In-Cell Touchscreen OLED might be a better fit. 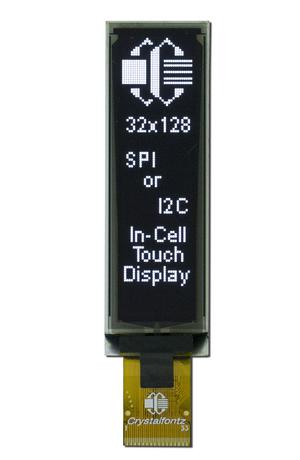 * Contact us about potential lead times.
Components worth considering

Need a written quote? Add to cart, then enter your email address in the "request a quote" box. 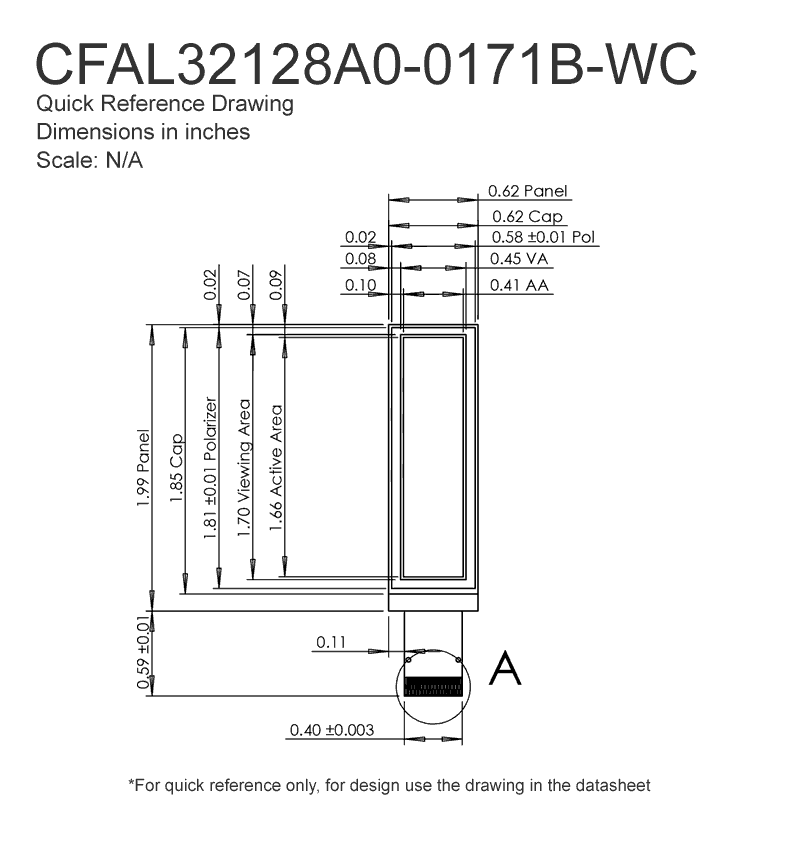 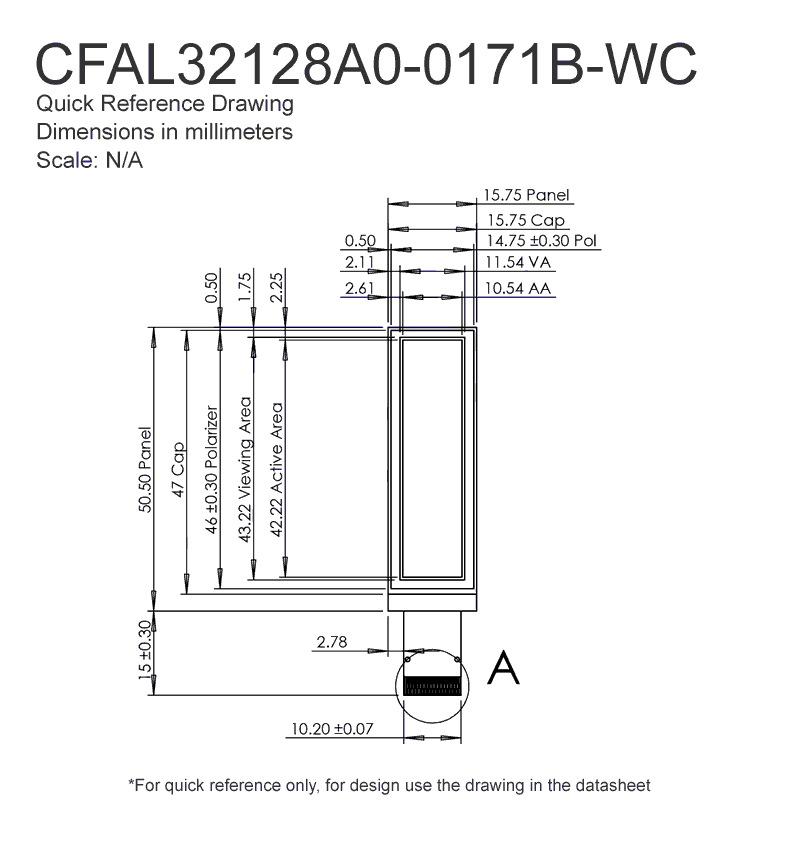 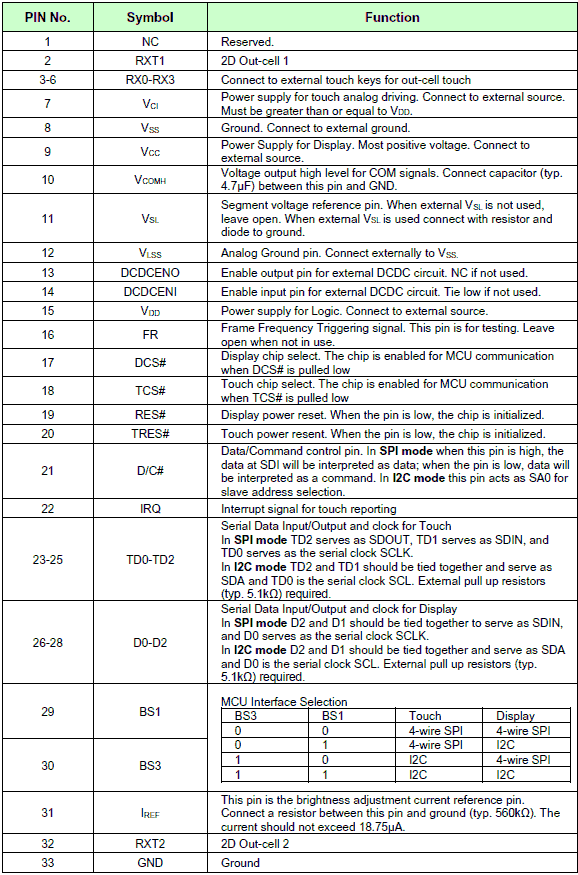